Headquartered inside local co-op: The District at Mills50

The new brewery near the Orlando International Airport will drop two of their most popular New England Style IPAs this Saturday, July 7th 2018.

In their six months of operation, Ellipsis brewing has created a buzz in the Orlando craft beer scene, particularly when it comes to their NEIPAs. Both cans to be released are juicy, hazy, highly rates ales of this variety. 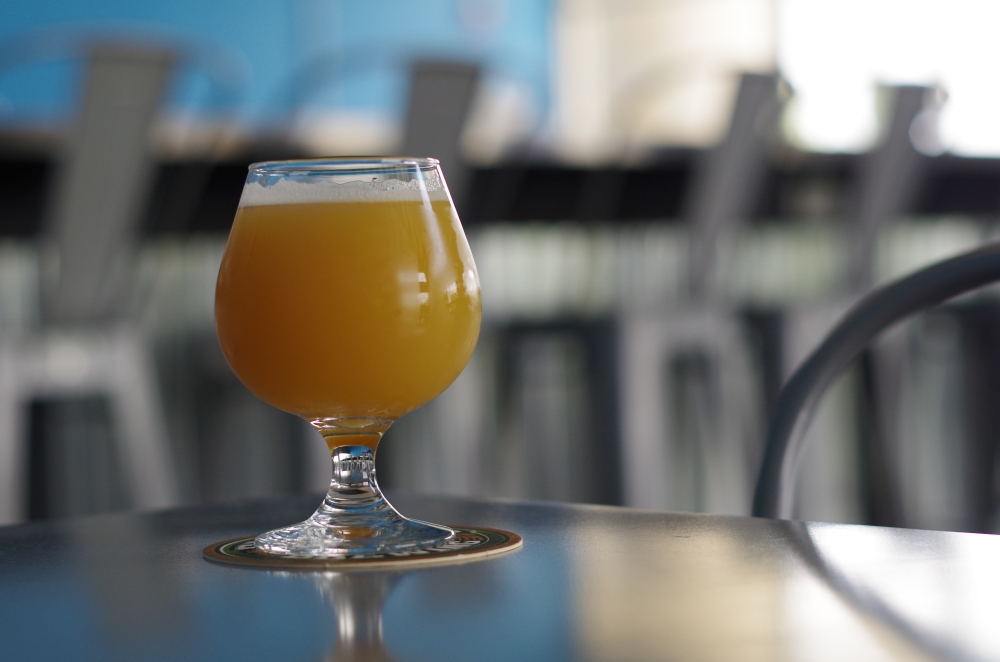 The 16oz 4-packs will drop at 1PM on Saturday, but the fun doesn’t stop there. The drop will be followed by the Dot Dot Dot Comedy Showcase at 9PM.